A crime committed in Cork Ireland in 1840

Four McCarthy brothers were transported to Australia as convicts.
Australian Convict Records for Denis, Callaghan, James and Owen McCarthy
Two of the brothers used different names when arrested, most likely the names of other brothers not involved. 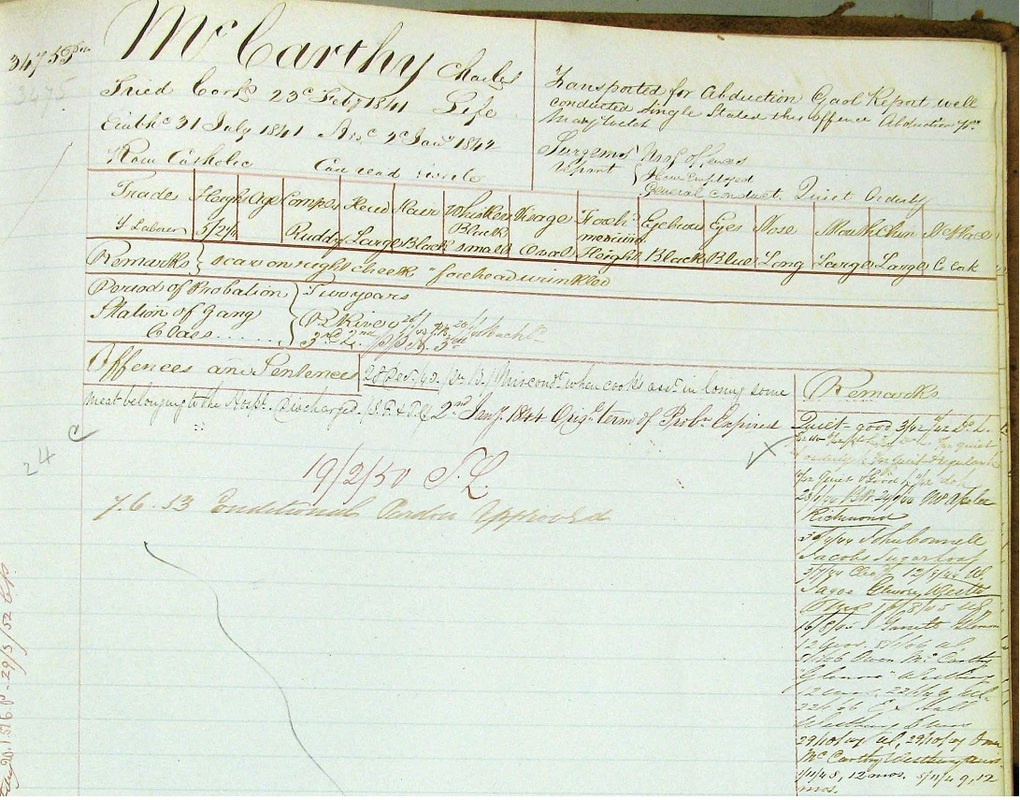 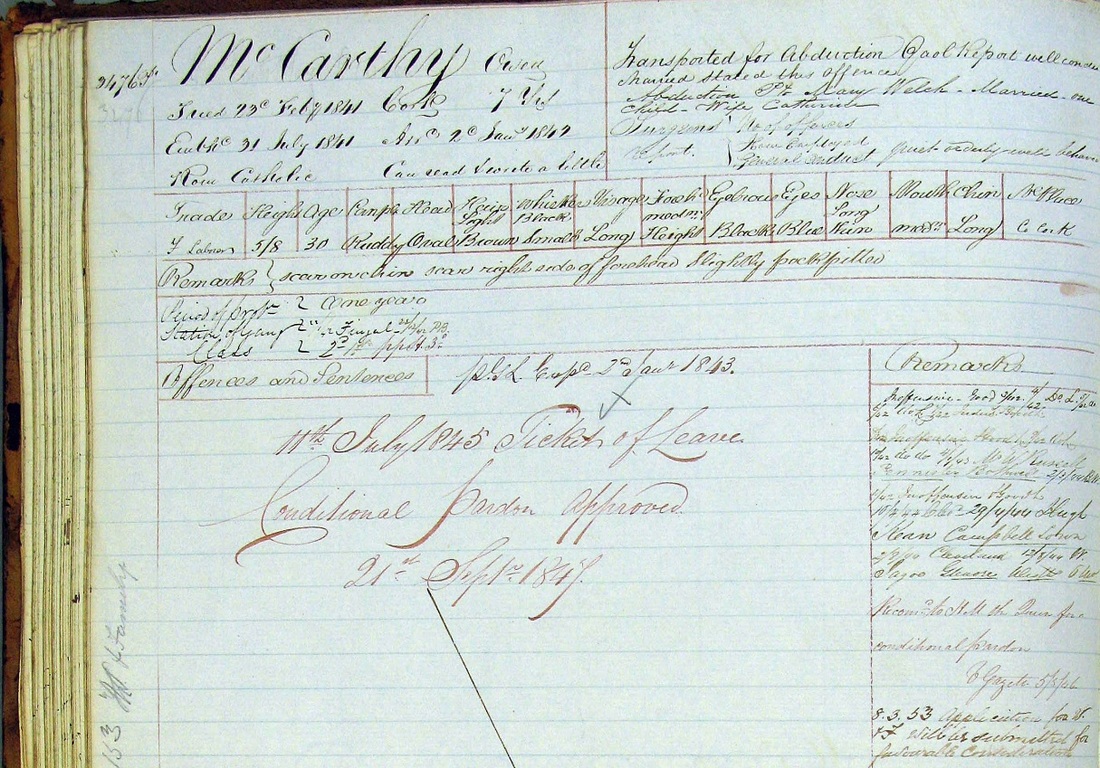 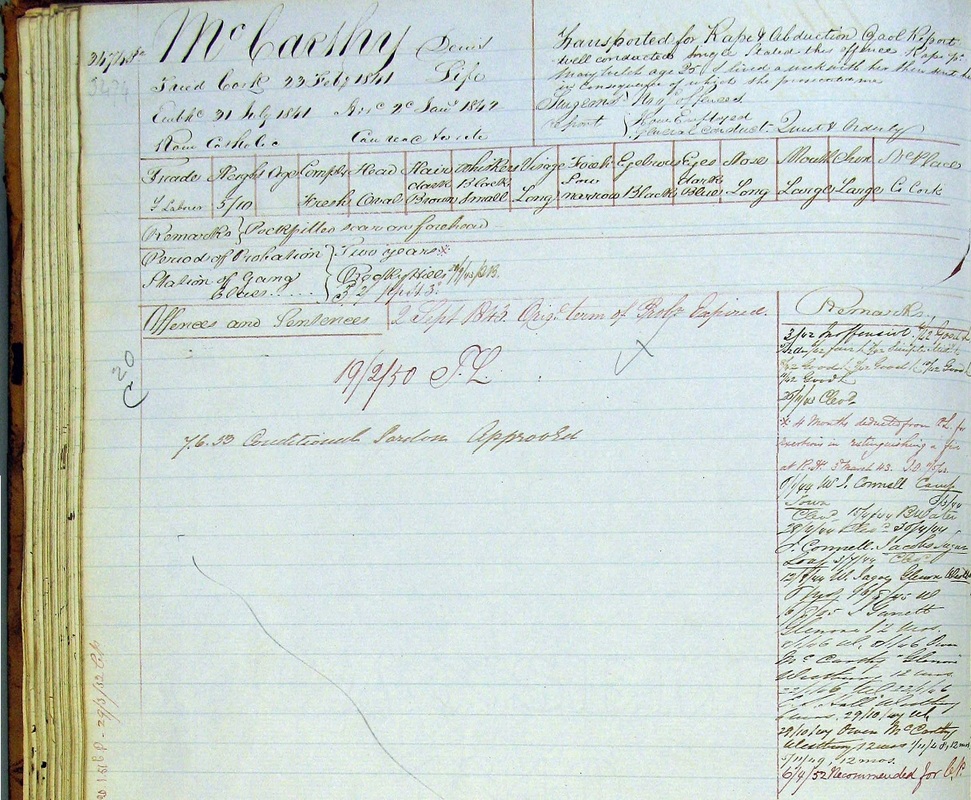